Let us help you grow your business through the web

Bloggers and private website operators have long since jumped on the wave of social media. Sooner or later, many companies and organizations will no longer be able to avoid this form of dialogue with customers. Nevertheless, the social media invasion, especially among medium-sized companies, is slow. At the moment, those who are already dealing and addressing their customers in this way benefit particularly from it. 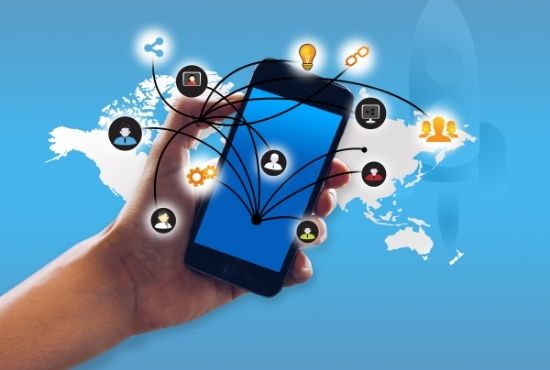 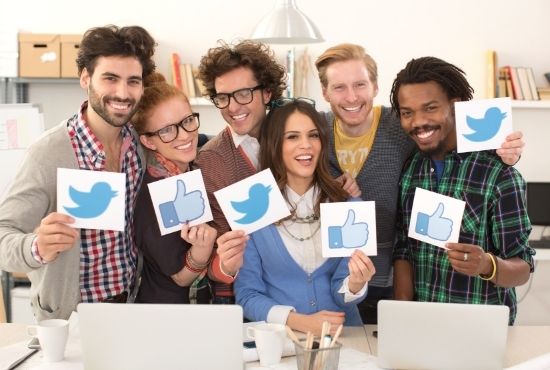 I will use a case study to show which measures were used to introduce social media strategies in a medium-sized IT company and how this company achieved its intended goal within 6 months.

The company is an IT service provider which designs and implements mobile electronic business applications. The company page was based on Drupal 7 and contains a blog section. The company also used Twitter at irregular intervals. A Facebook company page also existed.

The company is an IT service provider which designs and implements mobile electronic business applications. The company page was based on Drupal 7 and contains a blog section. The company also used Twitter at irregular intervals. A Facebook company page also existed.

The two managing directors of the company had been dealing with social media marketing for a long time and planned to introduce it more into the company. The aim was to generate more attention for the company and to support the classic SEO measures in a meaningful way. However, due to lack of time, progress was slow. What was missing was a social media timetable tailored to the company. There was a Twitter account and a company page on Facebook, but these were more or less idle.

During the initial meeting with the customer, the following should be determined:

Regarding 1) It quickly turned out that the two managing directors did not intend to hire a permanent employee with the daily social media marketing. Social media was an important milestone that they had set for the year 2018/2019. The job should stay with them for the time being. Under certain circumstances, they were willing to hire a freelance worker to support and monitor the company at the start of the social media campaign. As soon as it was possible to estimate how great the effort and the success of this activity would be, the team should be increased.

Regarding 2) Social media was a useful addition to search engine optimization for both of them. The aim was to determine an increase in the number of visitors to the website. The increasing flow of visitors through social media channels should be checked with appropriate monitoring tools.

Regarding 3) In addition to the mobile applications produced for customers, the company also created its own apps. On the one hand, they saw a risk that the platform would be misused by dissatisfied customers. So a plan had to be worked out how to deal with negative customer feedback in this case. Another risk could be addressed with regard to the fact that the social media campaign will not be successful if something is not really done continuously. According to the motto “Social media requires continuous engagement”. So far, the company has made slow progress in this area.

Two primary goals that were very important to the customer:

Build and maintain relationships (not just with customers). In addition to these main goals, he also wanted to generate increased interest among potential employees by simply learning more about the company and what it does.

Development of a social media concept: The social media concept should be linked to the existing communication concept. A plan was worked out which company offers, news, notifications, test reports, instructions etc. are communicated to the outside world, where, when, how often (at what intervals), by whom from the company and in what manner. Where future social media activities can be pointed out (e.g. business cards, presentations, emails, etc.). How to react to reactions / requests from social media platforms.

Which social networks were suitable for the company?

The analysis discussion revealed, among other things, which social networks make sense for the company. Here, not only the intended target group was taken into account, but also the fact that all social media marketing activities should only be carried out by two people "on the side" and that the time required for this should be kept within reasonable limits. The following networks were included in the Social Media Marketing Plan:

The company page was updated, customers and friends were invited, etc.
Regular posts referring to the company blog
Integration of the “Like” button on the website

How Google+ was used for the company?

A company account has been set up
Establishment of company-relevant categories
1x weekly pins with a link on the website (e.g. product screenshots, tutorials etc.)

Prev. Project
All Projects
Next Project

Get new case studies by email: